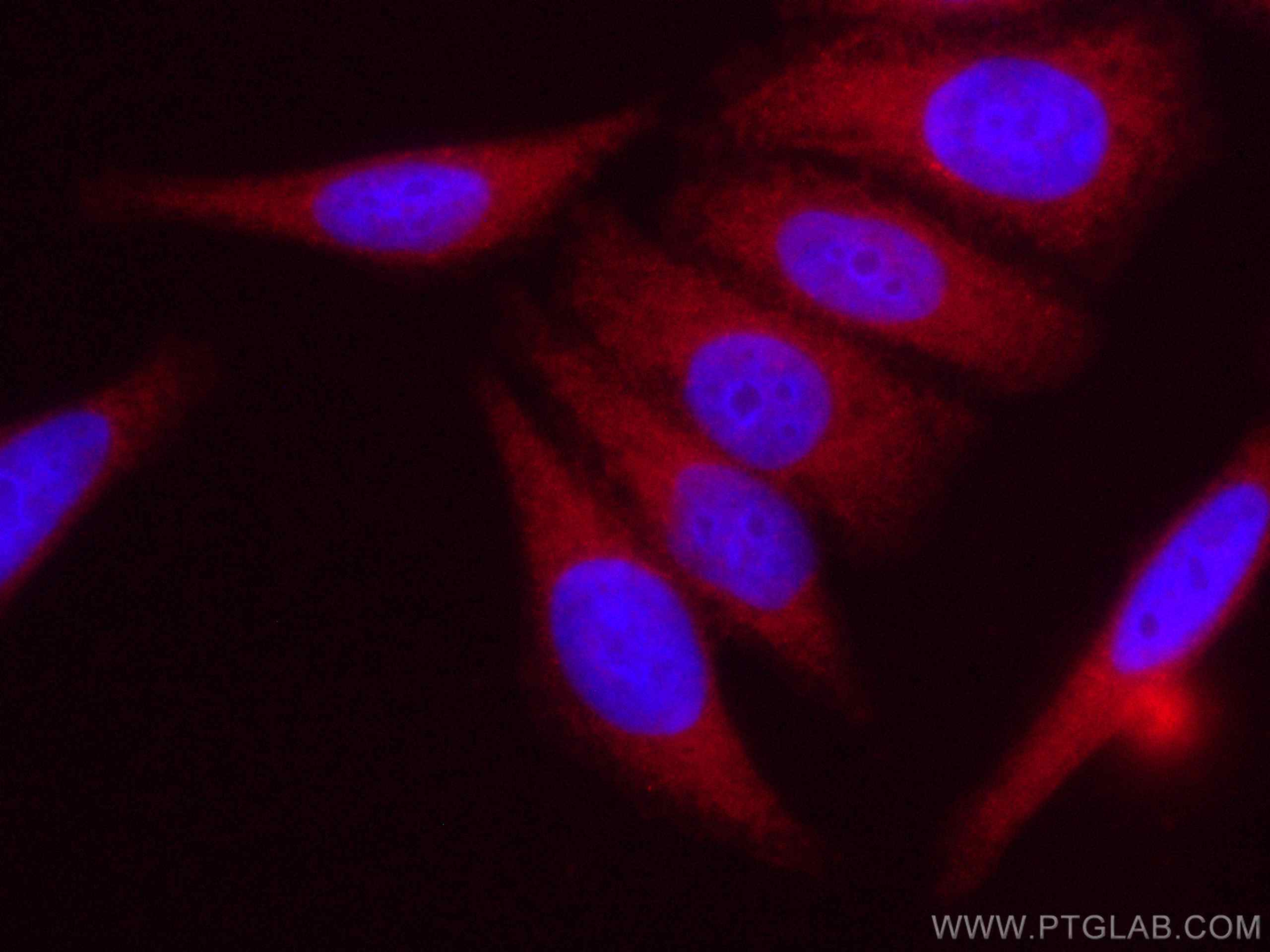 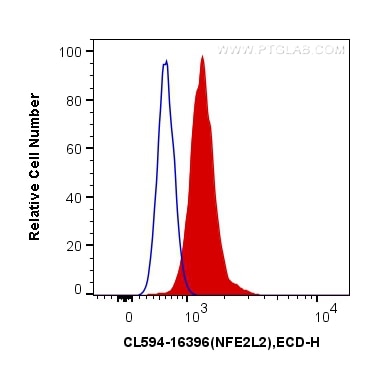 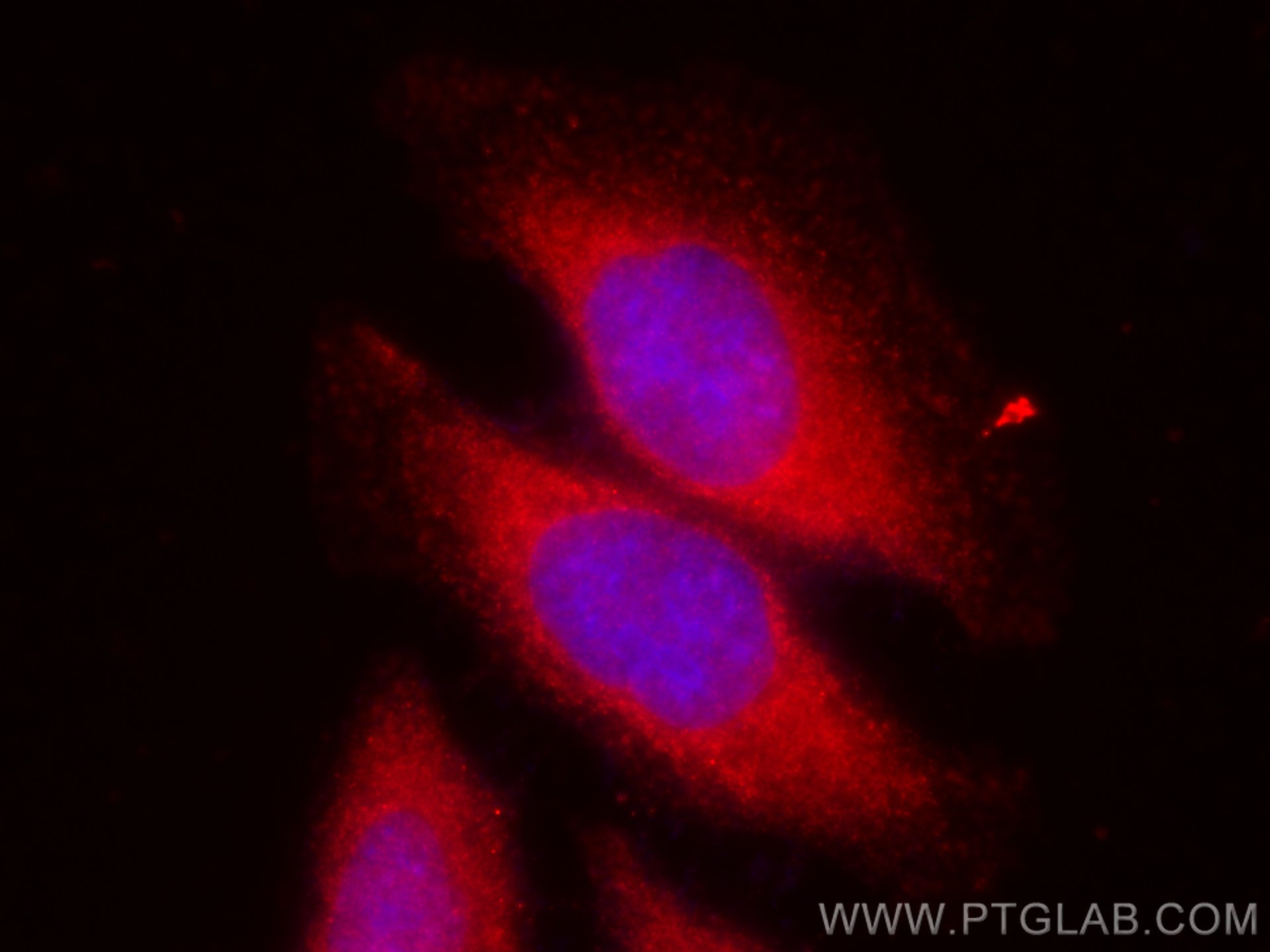 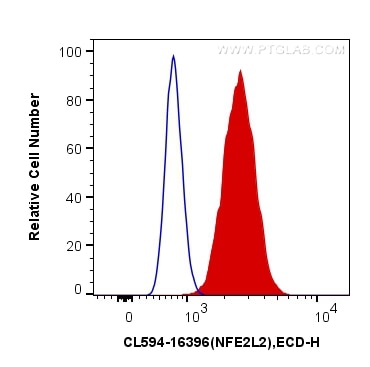 NRF2, also named as NFE2L2, belongs to the bZIP family and CNC subfamily. It is a transcription activator that binds to antioxidant response (ARE) elements in the promoter regions of target genes. NRF2 is important for the coordinated up-regulation of genes in response to oxidative stress. It may be involved in the transcriptional activation of genes of the beta-globin cluster by mediating enhancer activity of hypersensitive site 2 of the beta-globin locus control region.Nrf2 is a key player in the regulation of genes encoding for many antioxidative response enzymes.The expression of NRF2 may be induced under oxidative stress (PMID:14567983).In lung cancer, Nrf2 activation in malignant cells has been associated with tumor progression and chemotherapy resistance(PMID:20534738). Identifying patients with abnormal NRF2 expression may be important for selection for chemotherapy in NSCLC. As new investigators break into the emerging field of Nrf2 research, confusion regarding the correct migratory pattern of Nrf2 is causing doubts about the accuracy and reproducibility of published results. This letter provides solid evidence that the biologically relevant molecular weight of Nrf2 is ~95-110 kDa and not the predicted ~55-65 kDa based on its 2-kilobase open reading frame. The data discussed and presented here will hopefully lead to a uniform acceptance that future experiments and publications should be designed around detecting Nrf2 at the correct molecular weight of ~95-120 kDa (PMID: 22703241).